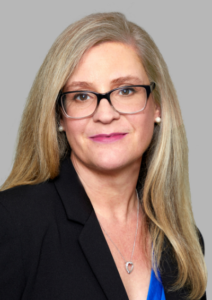 As Special Redevelopment Counsel to the City of Newark, Joanne Vos, Esq. negotiated an amendment of the Redevelopment Agreement for a revised warehousing Project to be implemented by the designated Redeveloper. The Project includes the environmental remediation of a City-owned parcel that has been plagued with legacy contamination and conveyance of title to the City-owned parcel to Redeveloper for the construction of a new Firing Range for the City’s Police Department and an industrial warehouse facility. The industrial warehouse facility is expected to generate many jobs for the residents of the City. The Project also involved the leaseback of a portion of the City-owned parcel to the City for the operation of the new Firing Range for a period of twenty (20) years, pursuant to the terms of a complex Lease Agreement. 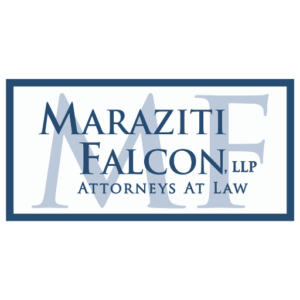